Exclusive: Ruth Porat On Leading Through Crisis And Google’s Latest Moonshot To Rebuild The U.S. Economy—One Small Business At A Time

Ruth Porat, the stalwart chief financial officer of Alphabet and Google, is no stranger to a crisis. She began her career at Morgan Stanley in 1987, a mere seven weeks before Black Monday—the largest single-day decline in trading history at the time. “At that moment, I was concerned that maybe my career was over before it even started,” she recalls.

Far from it. Porat is one of the rare corporate executives to have transcended the upper echelons of Wall Street to the highest ranks of Silicon Valley. While the scenery may be different, many of the challenges remain the same: navigating economic downturns, government investigations and regulatory hurdles. Of course, a global pandemic is a new obstacle. “This environment is more challenging than anything I've seen because you're combining a health crisis with an economic crisis,” says Porat in her first-ever interview with Forbes from her home in Palo Alto, California. “The path forward is less certain.” 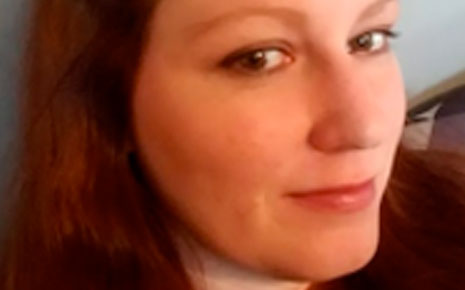 Sep 16 2020
Just a few months ago, Sarah Chinn found herself unemployed and looking for a new remote work opportunity. But finding jobs during COVID-19 can be challenging. After about five months of unemployment, Chinn stumbled upon the Digital Works Facebook page — and the rest is history. Chinn is from Beaver Dam...Continue Reading

Sep 16 2020
“Unprecedented” – the word describes both Kentucky’s economic expansion during the past decade and the ensuing pandemic that stalled those historic gains in a relative instant. But despite the hardship pervading the state and the entire US, Kentucky’s economic advantages stand to help the Bluegrass State not merely recover, but reac...Continue Reading

Sep 14 2020
When the going gets tough, North American automotive companies don’t roll as many new vehicles off the line. They do, however, roll up their sleeves. Here we look at just a few of the pivots companies have made to address urgent COVID-19 needs and impacts. Their model behavior and speed demonstrat...Continue Reading
Add to Report View Custom Report